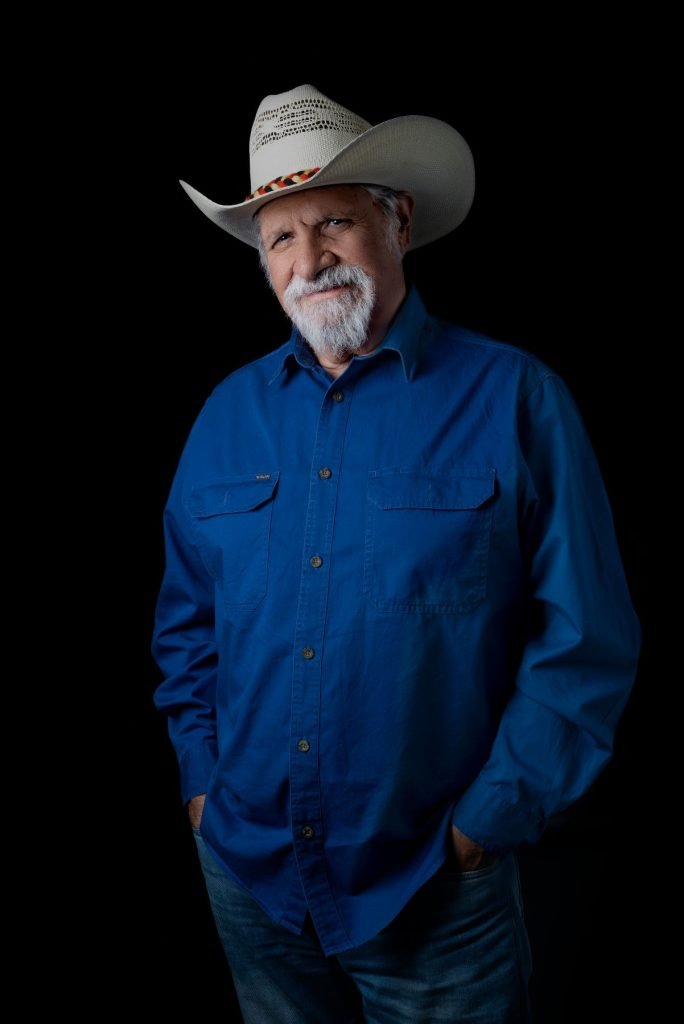 I was born in Bruce Rock in the eastern wheatbelt in 1950. When I was young I lived with my grandparents, as my mother was away working as a domestic for white families. The first noise in the morning was the kulbardi, or magpie, and when that bird used to make a noise, I would crawl out of the tent. Because of that connection, my grandfather named me Kulbardi. I have given that name to my son as well.

I did most of my schooling at Merredin Primary School and won a bursary to come down to Perth to go to high school. But, my grandfather thought that if you could count to 100 and sign your name, you had enough education. Money and food were tight back then, and I only expected to work as a labourer, shearer or on a farm so I thought that work was more important too.

I have worked all over the place, doing everything to make money to support my family. With Main Roads I worked in the Murchison, then the Kimberley and then Carnarvon. Even though I didn’t see the sea until I was 19 or 20, I worked on a prawning boat as well. Later, I was really happy to be elected by my peers as ATSIC chairperson for three years, then national ATSIC commissioner for three years.