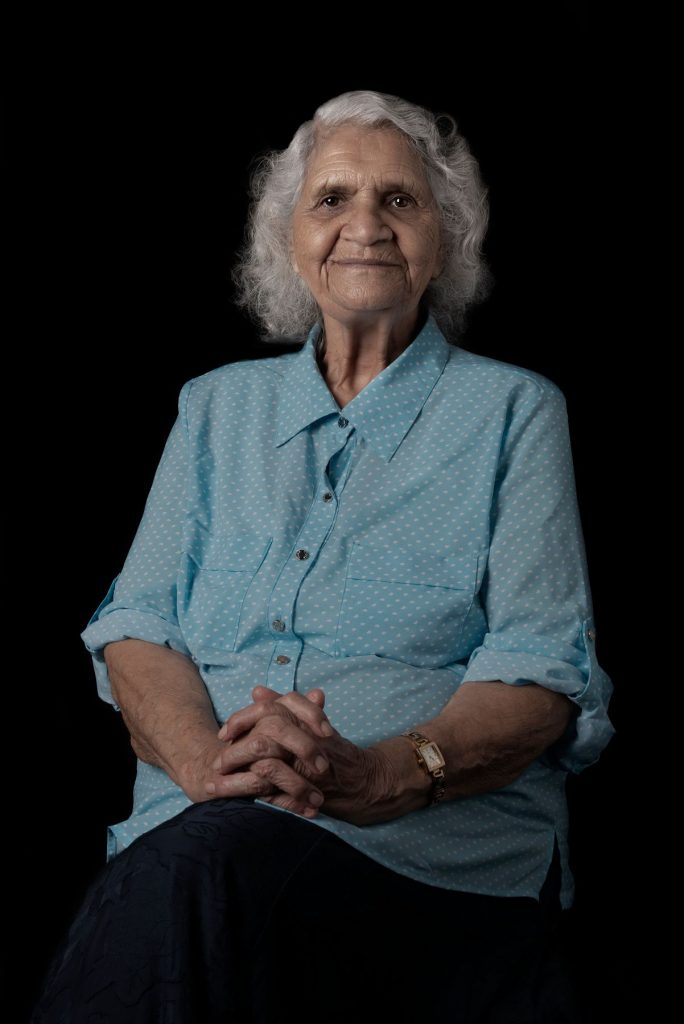 I was born at Badjaling Mission and grew up in Tammin. I have lived for fifty years in the northern suburbs of Perth.

I have been involved in community work for many years, especially working with youth and families. I have also run cultural programmes in schools, taught Nyungah language classes and performed Welcome to Country. I have won many awards, including NAIDOC 2001 Female of the Year.

I am proud of my books. Books are very important because it is our history. My Grandma caused me to write my autobiography, and it is her history and mine. I am proud to have links to my dear old people around the campfires from those days long ago.